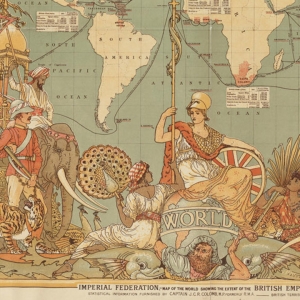 Sally Tomlinson, author of 'Education and Race from Empire to Brexit', demonstrates how we continue to manufacture ignorance of the past in a fragmented education system.…Read more 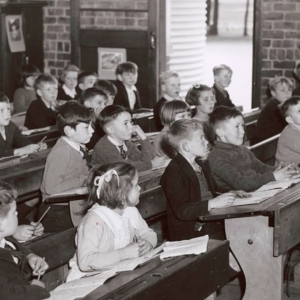 What stories will the British, or more particularly, the English, tell themselves about their country and identity, once Brexit has been enacted? It is doubtful whether the 1922 creation of a United Kingdom of Great Britain and Northern Ireland will endure. Ireland, colonised by the English in 1169, is an independent country remaining in the Read More