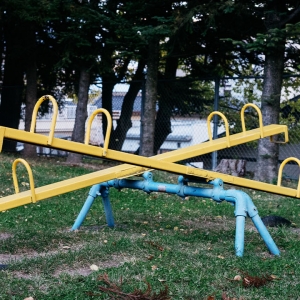 Segregated play spaces: an unpleasant symptom of a much bigger problem

Occasionally a story is reported in the news that provokes a public response, stimulating discussion, particularly on social media, and prompting other similar follow up news stories. One such story emerged recently when it was reported in The Guardian that a housing developer in South London (Henley Homes) had developed segregated play areas at its Read More 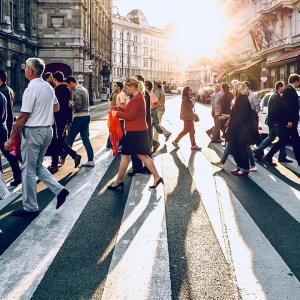 How does class affect who gets to the top: 10 ways to break the class ceiling

An edited excerpt from the epilogue of The Class Ceiling by Sam Friedman and Daniel Laurison.…Read more 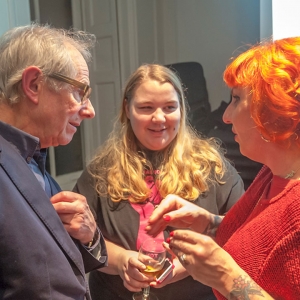 Its been five years since my book was published, I can tell you it is such an exciting moment when you open that box from Policy Press with brand new gleaming covers of books with your name on it arrived.…Read more 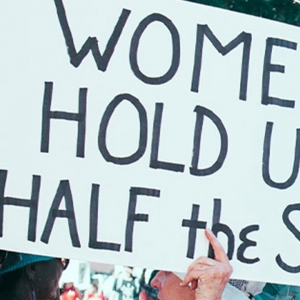 How mothers manage the complexities of flexible working

This International Women’s Day, Zoe Young, author of Women’s Work: How Mothers Manage Flexible Working in Careers and Family Life, highlights the lengths women go to in managing the complexities of flexible working. This year marks a hundred years since the Sex Disqualification (Removal) Act 1919 lifted the bar on women entering the professions. It Read More 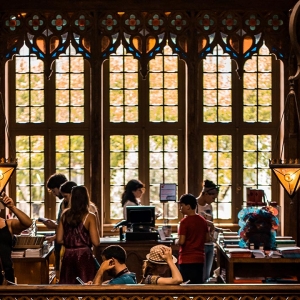 Proposals for policy from the authors of 'English universities in crisis: Markets without competition'.…Read more 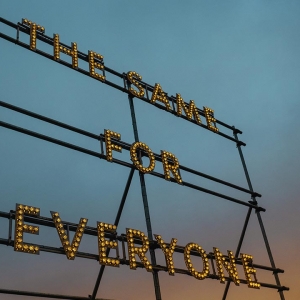 In our last blog piece of 2018, Chief Executive Alison Shaw looks at the recent UN report on UK poverty and how there is hope for change in publishing research that challenges inequality, prejudice and poor political and economic decisions.…Read more 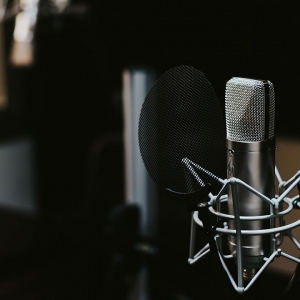 Simon Wren-Lewis talks about his anger at austerity and how this and other key events of recent times have been impacted by media bias and lies.…Read more 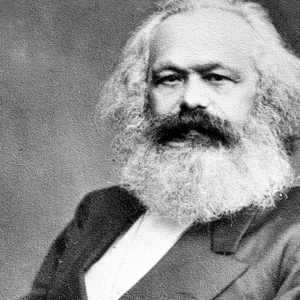 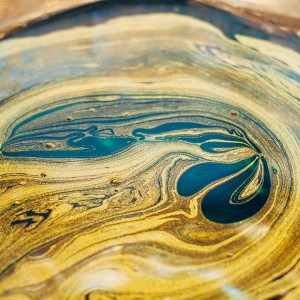 Roma in a time of paradigm shift and chaos

Andrew Ryder and Marius Taba introduce how the themed section of the latest Journal of Poverty and Social Justice, exploring ideas around Roma communities in times of austerity and change.…Read more 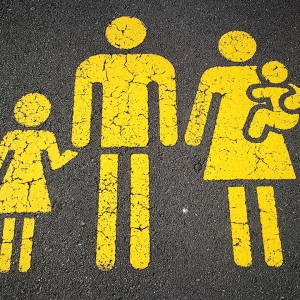 Stephen Crossley, author of 'Troublemakers: The Construction of ‘Troubled Families’ as a Social Problem', examines the most recent Outcomes Report on the British Troubled Families Programme.…Read more