3 critical steps we need to take to save democracy 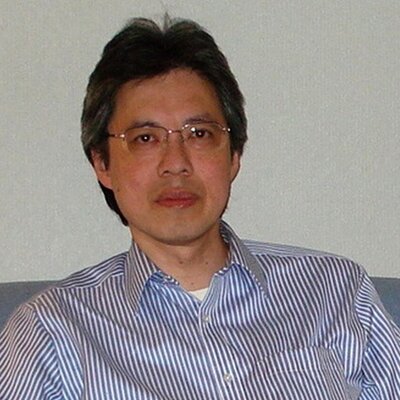 Henry Tam, author of Time to Save Democracy: How to Govern Ourselves in the Age of Anti-Politics, discusses the decline of democracy and the three critical steps that must be taken in order to save it.

In the 1990s, following the fall of the Berlin Wall, the collapse of the Soviet Union, and the ending of the apartheid regime in South Africa, there was a time when democracy seemed to be in the ascendant. But the new millennium has not brought good tidings, more the reverse.

George W. Bush played his part with his ill-conceived wars to make people recoil from any talk of ‘spreading democracy to the world’. On both sides of the Atlantic, ‘Third Way’ attempts to blur the left-right divide managed to consolidate one thing – the indifference of a third or more among those eligible to vote to stay away from the polling booth whenever there’s an election on. And then came Brexit and Trump in 2016 to demonstrate how ready millions of people were prepared to cast their vote irrespective of what the clearest evidence and expert analyses might say, so long as they could vent their frustration and anger at a few easy targets.

We need democracy as a bulwark against the threat of arbitrary government. But when the mere form of electoral selection is mistaken for the substance of an equitable system of control by the people, our political health is in trouble. Any superficial framework for vote-casting can all too easily be exploited by charlatans with wealthy backers. To save democracy from terminal decline, we must take action in three critical areas.

First, democracy has to take roots in a polity with a broad sense of togetherness. Neoliberal individualism and divisive tribalism in their respective ways attack civic solidarity, and blind people from recognising the need to prioritise their common good. But social polarisation is not inevitable. Governments around the world have used engagement techniques, familiarisation activities, and reconciliation processes to bring people with diverse backgrounds together to develop shared understanding and joint objectives. Rejecting both the ‘anti-political correctness’ brigades who celebrate discrimination as their heritage, and the ‘rights-override-all’ warriors who refuse to accept that rights can ever be diminished by wrong-doing[1], the state should stand firm on guaranteeing respect for all who respect their fellow citizens, and stamp out invidious attempts to stigmatise ‘others’. Furthermore, we should not weaken civic cohesion by giving public subsidies to schools that inculcate beliefs in the supremacy of their own faith, but instead strengthen it through teaching democratic consensus-building and the importance of pursuing the public interest.

Secondly, the rule of law must be backed by a collective system for distinguishing truth from falsehood. For too long, concessions have been made to the relativist notion that all claims are as valid as each other, thus giving succour to demagogues, extremists, and corporate propagandists to pretend what they say are inherently beyond criticism. And when their version of ‘reality’ is contradicted by objective evidence, they invoke the freedom of speech to keep spreading their lies in the hope that they can fool enough people enough of the time to win power. But no country refrains from setting and enforcing legal limits on irresponsible communication. Even those who declare there must never be any restriction step back when what is communicated involves, for example, words and images that encourage the targeted audience to commit atrocities in the name of some deity, consume what is above the accepted safety level, or promote paedophilia. In addition to applying the law against irresponsible communication consistently and rigorously, especially in relation to those are prone to lie to expand their economic and political influences, schools must be given the duty and corresponding resources to teach to a high standard the skills for objective reasoning, debunking misdirection, and evidential examination.

Last but not least, we must reverse the wealth inequalities that have since the 1980s increasingly corroded the civic parity needed for democratic decision-making. The unscrupulous among the rich and powerful use their resources to back candidates and policy proposals that favour them at the expense of everyone else. And money matters. For example, between 2004 and 2012, in each of the five bi-annual contests in the US House of Representatives, over 80% of the candidates who spent more than their rivals won[2]. Spending on federal campaigns in 2012 alone was over $6.2 billion, with 68% of that money coming from just 0.26% of the population[3]. For many people, there is no point getting involved when the rich will ultimately have the last say. In the 2016 US presidential elections, 48% of those who had registered to vote did not actually cast a vote – that’s 95 million people who simply abstained.

Beyond restrictions on campaign donations and spending, other ways should be considered for reining in plutocratic influences. Many more public decisions should be delegated to deliberative forums structured to curtail opinion manipulation. A decent level of public service and basic income should be provided to protect people from being politically marginalised by socio-economic vulnerabilities. There should be better resourced and more transparent investigative agencies to hold both those holding and seeking political office to account for their actions. And to give all those who work in any organisation a real say over their pay differentials, more support should be given to the development of multi-stakeholder cooperatives that are far less likely to tolerate inequitable income gaps.

[1] Otherwise the ‘right to freedom’ would shield every criminal from punishment. 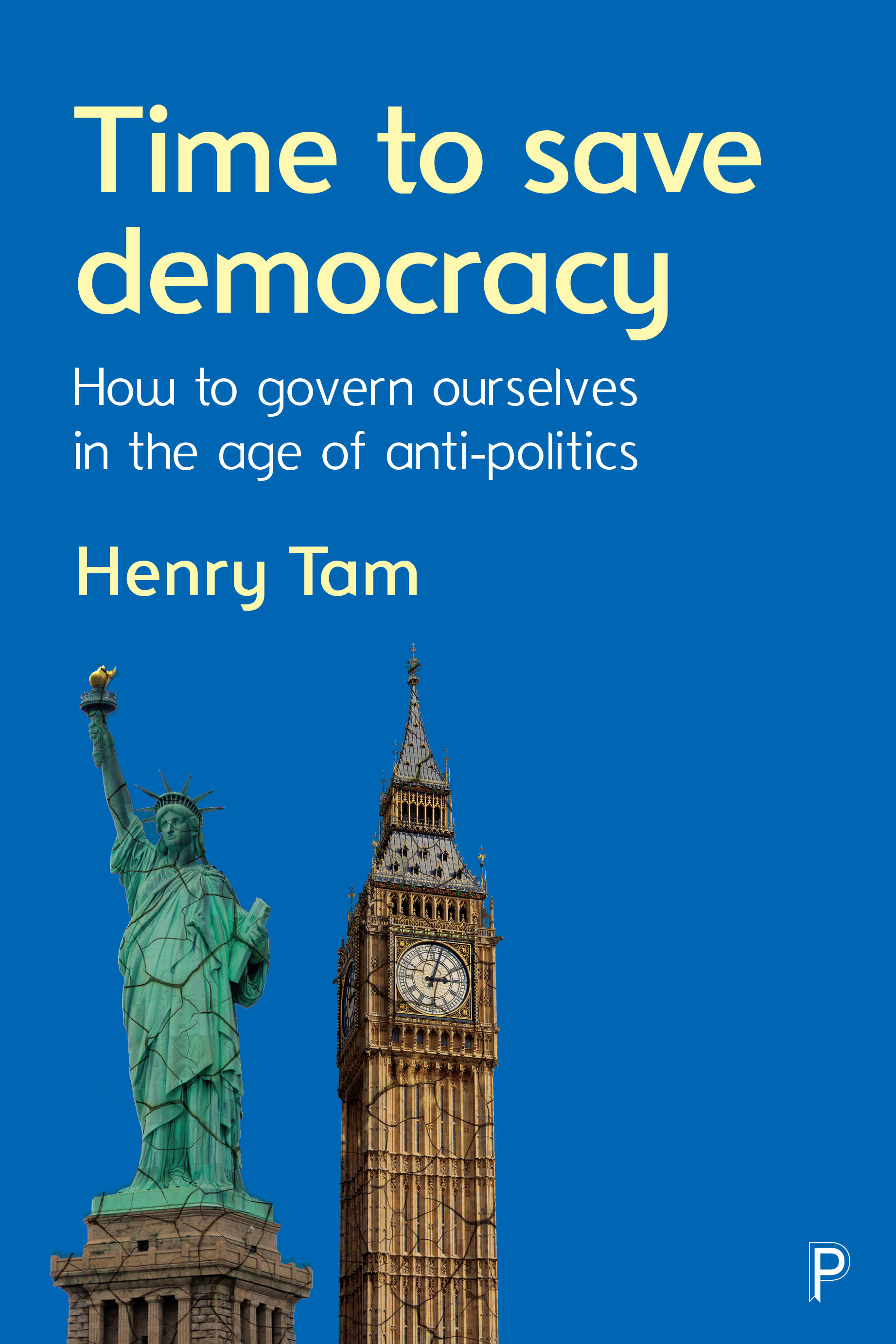 Time to Save Democracy, by Henry Tam is available with 20% discount on the Policy Press website. Order here for just £15.99.