Intersectionality in the UN Women, Peace and Security agenda

The UN Security Council’s Women, Peace and Security (WPS) agenda was inaugurated in October 2000, with the adoption of the first resolution, 1325. The WPS agenda, now totalling ten resolutions, focuses on the experiences of women and girls in conflict zones, highlighting issues such as sexual violence in conflict and women’s exclusion from peace processes.

At the state level, the WPS agenda is implemented via National Action Plans (NAPs). Although born from years of women’s transnational activism, the actual implementation of the WPS agenda by the UN and by states has left much to be desired: gendered violence continues to be wielded in conflict largely with impunity and women’s participation in peace building remains limited. In its attempts to isolate and ameliorate women’s experiences in conflict, the WPS agenda essentialises women, meaning it rests on assumptions about what women’s experiences are (such as women are victims and women are peaceful) and then generalises these across all women, disallowing recognition of difference.

In our research we use the feminist theory concept intersectionality to examine whether and how the implementation of the WPS agenda through UNSC resolutions and NAPs can and does exclude categories of identity and realms of experience in efforts towards peace, justice and human security. Intersectionality is rooted in Black feminist thought, centring Black women’s experiences in feminist theory. Kimberlé Crenshaw’s work is most often credited with bringing the term ‘intersectionality’ into the academic lexicon, where she critiqued the treating of gender and race (as well as class, religion, sexual orientation and so on) as mutually exclusive, single-axis categories. Intersectionality does not simply identify and then ‘add’ different social categories to one another. Instead, it provides a tool to expose, first, how these categories interrelate and, second, how this interrelation shapes and creates experiences that are more than the sum of their parts.

In analysing WPS resolutions and the text of WPS NAPs, we show the limited extent to which the lessons of intersectionality have so far been integrated into the agenda. We argue that peace-building policy and practice ought to incorporate intersectionality in its view of both power and identities and thereby take into consideration how intersecting systems of power affect lived experiences for groups and individuals, their access to justice, and their ability to exercise agency.

In WPS resolutions, while they don’t mention intersectionality directly, different groups of women are categorised, generally in relation to their vulnerability to violence or, to a lesser extent, their exclusion from peace processes. For example, some resolutions mention ‘groups that are particularly vulnerable or may be specifically targeted’ for sexual violence; while others note that refugee and displaced persons are particularly vulnerable to rape and sexual violence. These examples demonstrate how the resolutions seek to categorise some groups of women and that they do so through different levels of ‘vulnerability’. Women and girls generally are already always assumed to be vulnerable, but in accounting for different sets of experiences, the WPS resolutions frame some women and girls as more vulnerable than others.

These mentions notwithstanding, the resolutions fail to grasp or acknowledge the historical and political structures within which conflicts unfold and within which gendered violence occurs. Focusing on vulnerability is an indirect and limited recognition of power structures, and ‘communicates that … by virtue of their membership in some group, some demographic categor[ies] … are … inherently vulnerable’. This has significant implications for thinking through intersectionality in the WPS agenda. Black, indigenous and critical feminists have used intersectionality to demonstrate how not only experiences of violence, but also subsequent access to justice and the ability to live in peace and harmony, is marred by the structures of colonialism and patriarchy and neoliberal capitalism. It is these structures of power and hierarchy, and histories of occupation and oppression, that produce associated vulnerabilities. Locating vulnerability as something inherent to women encourages paternalist protection rather than working to make structural, political and cultural changes that could neutralise historical and contemporary inequalities and/or empower individuals and collectives.

Looking at WPS NAPs, the words intersectionality, intersectional and/or intersecting have featured in the latest plans from Canada, Finland, Germany, Ireland, Italy, Mexico, the Netherlands, the Philippines, South Africa and Sweden. In addition to these uses, our content analysis revealed how some NAPs offer a mediated definition of ‘gender’, one that understands it as intersecting with other structures and identities and/or a categorisation of different groups of women or gender identities, highlighting that these are not homogenous groups.

To understand and seek to implement intersectionality as only ‘inter-group difference’ leaves intact sex-based groupings that limit the possibility of seeing complex and intertwining threats to individual and collective security. Moreover, it keeps the focus on marginalisation and vulnerability, rather than on existing labour, alliances and movement building. As intersectionality work shows, categorisation that relies on sex-based difference does not provide sufficient platform, or sufficient protection, for all women, or all men. In WPS then, to categorise differently vulnerable women only in relation to ‘women/gender’ makes it difficult to account for their interests and needs that may fall outside gender concerns and makes visible that marginalisation only where it intersects with gender.

Based on our research, we argue that developing a more intersectional WPS agenda would provide scope to adopt a feminist understanding of violence, acknowledging the interconnectedness of the global structures that have paved the way for that violence, and address its root causes as well as its consequences. After all, the activism that led to the adoption of the WPS agenda to begin with was at its core anti-war, rather than seeking to only make war safe for women.

Sarah Smith is a Research Officer at the LSE Centre for Women, Peace and Security.

Keina Yoshida is a Research Officer at the LSE Centre for Women, Peace and Security and a barrister at Doughty Street Chambers, London. 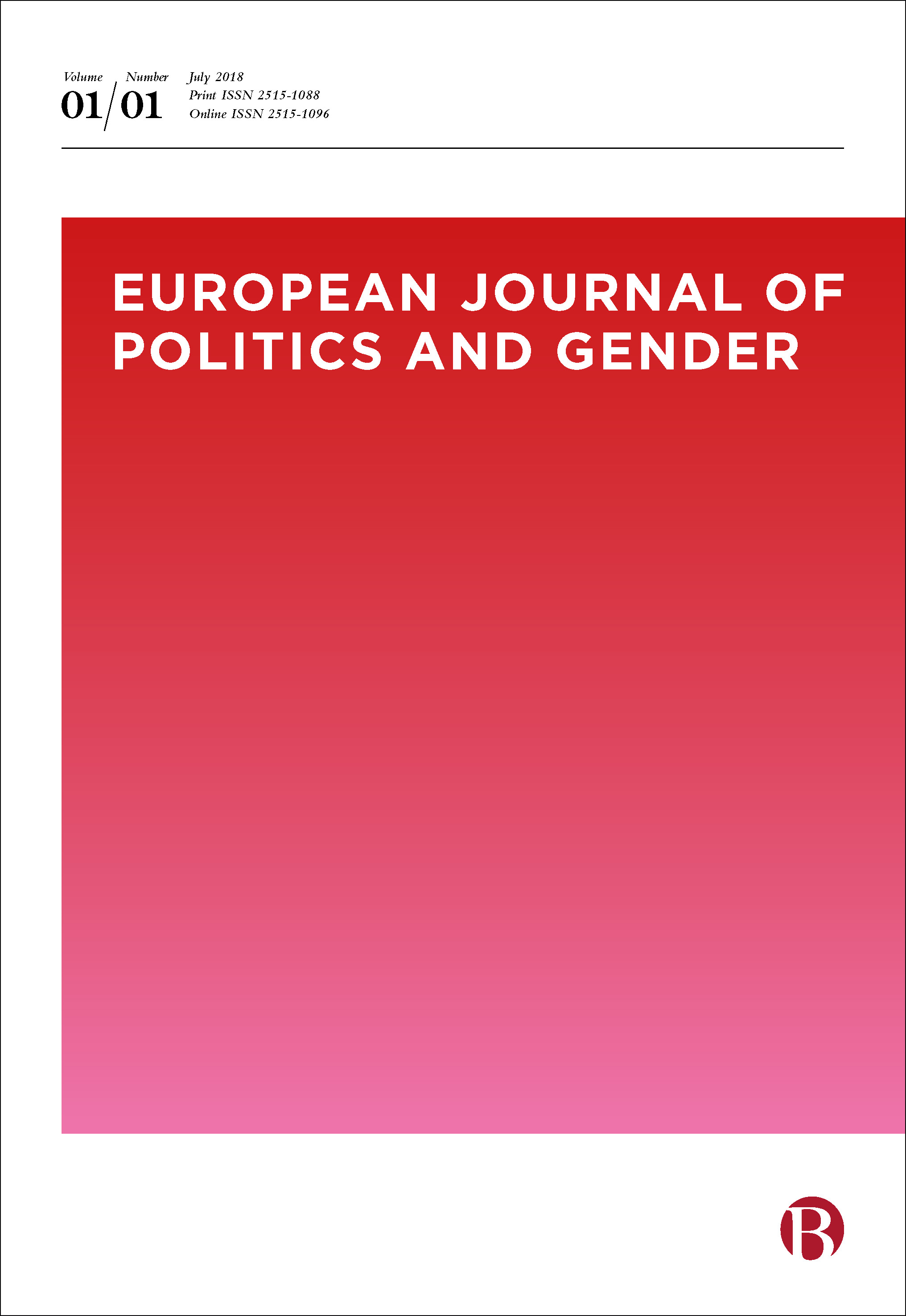