This blog was originally posted on the Policy & Politics blog.

Social investment is an increasingly influential approach – both among policy makers and social policy scholars – which emphasizes the economic benefits of welfare state interventions. Improving people’s education, for example, not only ameliorates their wellbeing but also their productive potential, thereby contributing to economic growth.

Critics of this approach have argued that social investment tends to replace value-based considerations (for example based on notions of needs and rights) with an economic evaluation of social policy, for example conceiving individuals narrowly and instrumentally as ‘human capital’. By substituting ‘social’ logic with cost-benefit calculations, social investment may also lead to the adoption of policies that reinforce the marginalisation of vulnerable groups. Indeed, the economic rationale suggests focusing policies on those groups that offer the highest returns on investment in terms of employment and productivity. But what about deprived groups who have no valuable ‘human capital’ to offer?

Highly marginalised populations such as homeless people may constitute unattractive ‘investment objects’. Indeed, social interventions targeted at vulnerable populations are often costly whereas ‘returns’ in terms of employment rates and productivity are usually too uncertain and/or too low.

From this perspective, it seems that social policy should not rely exclusively on an economic rationale. Other logics, such as those based on rights/needs, are still necessary for justifying and implementing social policies targeted at disadvantaged groups. However, surprisingly, the economic rationale is applied also to vulnerable populations such as homeless people.

The aim of my recent article in Policy & Politics entitled ‘Promoting social goals through economization? Social investment and the counterintuitive case of homelessness‘ was to study the social investment approach to homelessness promoted by the European Commission. The empirical analysis focuses on discourse, examining the document ‘Confronting Homelessness‘ adopted by the European Commission in 2013 as part of the ‘Social Investment Package’. My research question was to explore how the social investment discourse constructs the ‘problem’ of homelessness and its ‘solution’ – as well as the values, justification logics and rationale that inform the construction of ‘problems’ and ‘solutions’.

To provide contextual evidence, I compared the document ‘Confronting Homelessness’ by the Commission with previous homelessness policy initiatives at a European level. In particular, I focussed on the ‘European Consensus Conference on Homelessness’, which entailed a very innovative policy process that involved actors from civil society and homeless people themselves – beyond the usual scope of scientific ‘experts’.

My analysis showed that, with respect to these previous initiatives, social investment implies a shift in the logics and rationale used to justify homelessness policy. From being primarily an injustice violating human dignity and fundamental rights, homelessness becomes also an economic cost. In this way, policies aimed at preventing and combating homelessness are reframed as economic investments leading to future savings for the public budget. Social investment thus promotes the economization of social policy discourse, extending an economic rationality to non-economic domains. In this context, also marginal populations are reframed as investment objects. The ‘return’ in this case is not in terms of higher employment rates and productivity but involves lowering the costs of social problems for the state.

However, the paradoxical result of this study is that this economic-centred framework differs from rights-based approaches only in terms of the definition of the ‘problem’ and the justification rationale since the policy ‘solutions’ are the same. Whether a ‘social’ or an ‘economic’ perspective is adopted, in both cases reducing and preventing homelessness becomes a crucial policy priority. This implies that the economic rationale alone may indeed suffice for justifying social policies – even those targeted at highly vulnerable populations – thereby making any reference to social justice unnecessary.

Hence, while the welfare state literature is divided between those who see social investment as an agenda aimed at promoting social goals and those who interpret it as a predominantly economic approach which reinforces poverty and exclusion, my study offers a way out of this tension by showing that social investment (partially) replaces the social logic of rights with the economic rationale of investment (as the second position suggests) but that the economic logic is used in this approach for promoting – and achieving – social goals (as the first perspective assumes).

Given the relevance of social investment in academic debates, it’s important to highlight the dilemma that social investment represents for progressive scholars. While the economic argument calls for more generous social policies, it also risks transforming the nature of social policy from a matter of democratic deliberation and social justice to an issue of cost-benefit computation. In this way, it serves to reinforce a neoliberal ideology, where only propositions that can offer an economic value (or indeed involve a cost) are important and deserve political attention. 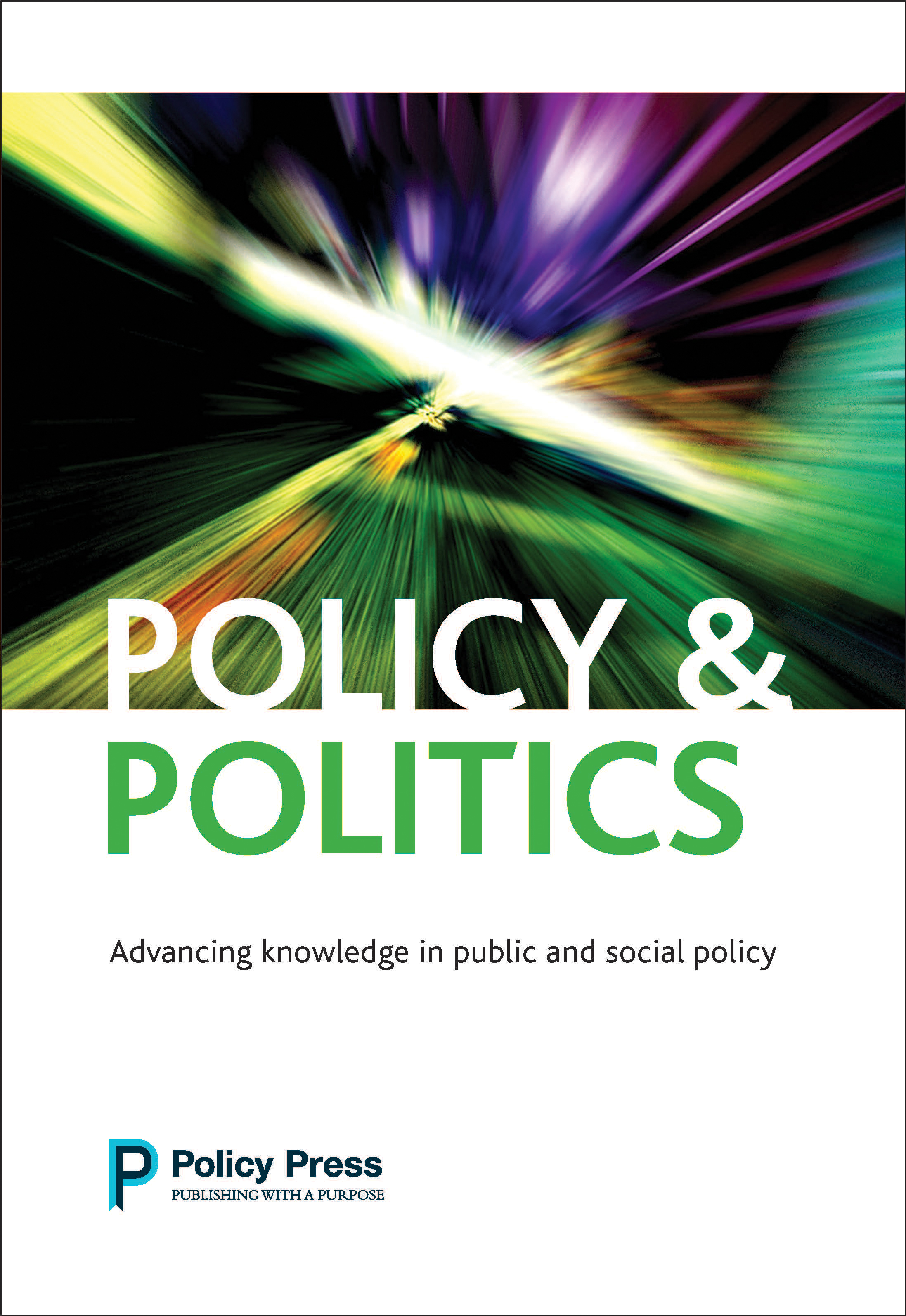