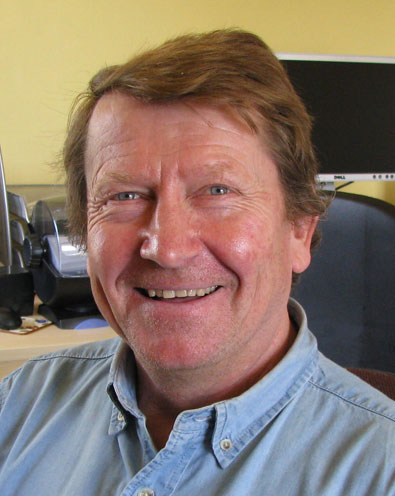 by Dr Steve Rogowski, a social worker (children and families) with a local authority in NW England. His new book Critical Social Work with Children and Families is publishing this month.

Neoliberalism has impacted significantly on social work over recent decades. In particular, the profession has been subjugated to the demands of managerialism with its focus on ensuring practitioners complete bureaucracy speedily so as to ration resources and assess/manage risk.

Neoliberalism itself is a political ideology/philosophy which aims to transform the welfare state and in turn social work by liberating markets and corporate capital from the constraints of post-war social democracy (Clarke J. 2004 Changing Welfare, Changing States: new directions in social policy London: Sage). Processes of privatization and marketization now dominate, with the ideal of social citizenship being eroded in favour of incentivizing employment and abolishing so-called welfare dependency. New inequalities and vulnerabilities have been created, with, for example, the Welfare Reform Act 2012 introducing drastic benefit cuts to the most vulnerable. The forms of social support from the state, not least by and through social workers, have been and are being vastly reduced, and involve an authoritarian turn.

Those in need have to be self-responsible; if they get into in difficulties they have to rely on themselves, family, friends or charity (the emergence of food banks being a prime example) rather than the state. That is, unless they are deemed to be a risk to themselves or others, in which case they are dealt with harshly. Such authoritarian stances can be seen in relation to social work with children and families, particularly child protection/safeguarding, whereby parents are increasingly told to change their behaviour and lifestyles or face the threat of losing their children.

As indicated, within organizations social work policy and practice is dominated by managers who shape the daily experience of social work. They control what social workers do and how (and often when), demanding that social workers exercise control over resources and in turn users. Rather than engaging in relational work, let alone anything more radical or critical, social workers are forced into being ‘people processors’ or ‘e-technicians’, inputting data onto computer templates.

Nevertheless, and despite real challenges, critical social work is both possible and necessary, simply because otherwise the way is left open for those who support the status quo.  Such practice, often involving quiet challenges to managerial diktats, can combine the role of protection with prevention (Stepney P. (2006) ‘Mission Impossible: Critical practice in social work’ BJSW 36:8 1289-307). It also provides practitioners with a means for critical engagement with the real issues that lie at the root of social injustice, namely growing inequality in the neo-liberalised world. Additionally, it includes approaches that resist pressures for more authoritarian control.

In brief, practitioners need to work individually with users and act collectively so as to challenge inegalitarian social relations. The British Association of Social Workers, (perhaps) the nascent College of Social Work, and the Social Work Action Network, trade unions and political parties are obvious examples of where collective action can occur. More broadly, the anti-capitalist/globalisation protests, including the Occupy movement, have a role to play. All such endeavours help ensure that critical social work remains true to its social justice and emancipatory potentials. 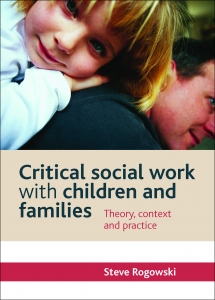 Critical Social Work with Children and Families is available with 20% discount from www.policypress.co.uk